Fourth biggest Powerball Jackpot winner come forward to claim the prize of $399.4 million from Columbia area resident but he want to remain Anonymous.
The winning ticket was presented to the South Carolina Education Lottery Monday afternoon by a Columbia area resident. The ticket holder can claim an annuity valued at $ 399.4 million or take a annuity cash of $ 223.2 million or one time cash about $151 million after taxes.
The winning numbers of 7-10-22-32-35 and Powerball number of 19 were drawn on Wednesday, September 18.

The winner told lottery officials that it was only the second time he had ever played the game.
This news comes four days after it was announced the Murphy Express on Augusta Rd. in Lexington sold the winning ticket for Powerball’s fourth largest jackpot. Murphy Express will receive a $50,000 bonus now that the prize has been claimed.
Wednesday’s haul was the fifth-largest lottery prize in U.S. history, and the biggest prize ever in South Carolina.
The biggest payload in American history was $665 million in the Mega Millions game in March 2012. The greatest Powerball jackpot was the $590.5 million won with a single ticket in Florida this past May. 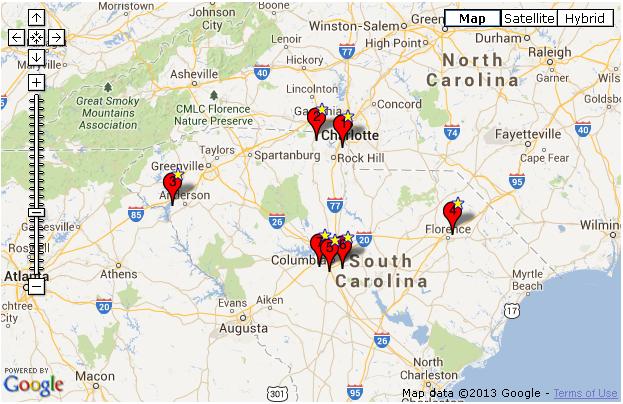