Other half of the jackpot winner also came forward last week to claim their prize. Robyn Ann Collier and her boyfriend took $115,448,968 in lump sum payment and placed it on a trust, according to Florida Lottery Spokeswoman Shelly Gerteisen. Collier bought the winning ticket at a Sunoco gas station on South Courtenay Parkway on Merritt Island. 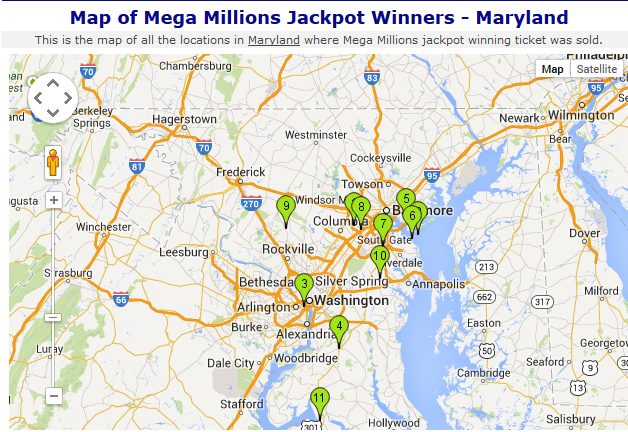