A single Lucky Ticket having perfect combination that matched all six numbers drawn number on 8th January 2016 Mega Millions game, won the $169 million ($104 million cash). New York state lottery officials said that first-prize winning ticket was sold at a New York City deli. An unidentified person bought the winning ticket for Friday’s drawing at the Willowbrook Deli on Staten Island. Deli manager Sarbjit Singh tells the Staten Island Advance he was “shocked.”
The jackpot was revised upward from the initial estimate due to strong sales.The jackpot had been rolling since it was last won on November 13. That $202 million prize was claimed by the Lucky Duck Passive Trust of Columbus, Ohio. As for the January 8 drawing, two tickets matched the five white balls and are worth $1 million each. Those tickets were purchased in Maryland and Texas. Since November 13, more than 22 million winning tickets at all prize levels were sold, including 22 worth at least $1 million.
Mega Millions winning numbers for Friday, January 8, 2016 are 11, 39, 51, 57, 75.
The Mega Ball number is 02. The Megaplier number is 05. 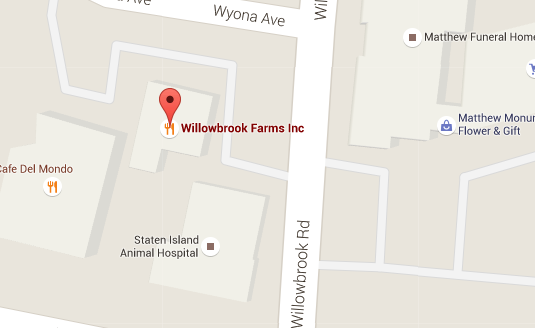