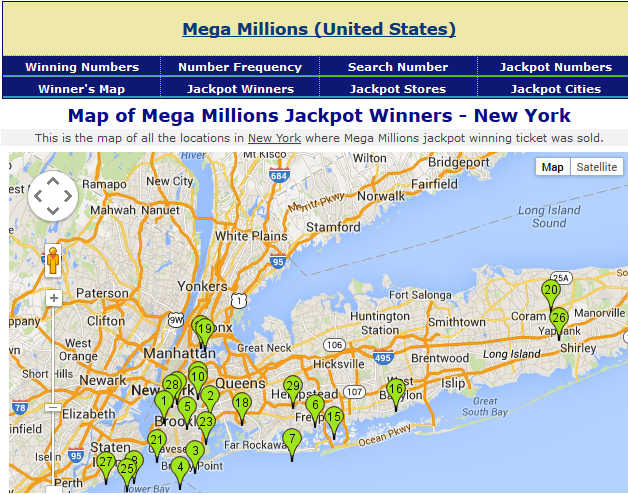 The one-time cash option of $11 million is also huge.
One thing is for sure, whoever wins the jackpot tonight will most likely be set for life and retire! As the March 25 Mega Millions jackpot winner, you’ll have some tough choices to make. Will you choose the annuity option of $20 million paid out in 30 annual payments, or the one-time cash lump sum payment of $11 million? Unfortunately, both Mega Millions prize options are before state and federal taxes are deducted. No one in the multi-state lottery game matched 5 numbers, which would have paid off $1 million. In Michigan there were no major winners. However, 1 ticket holder matched 4 White Balls, plus the Gold Mega Ball, and won $5,000.
The next Mega Millions drawing is March 28. The jackpot has been reset to $15 million.