One of the largest Powerball Jackpot winner in the history of Powerball come forward to claim the jackpot of $425 million. 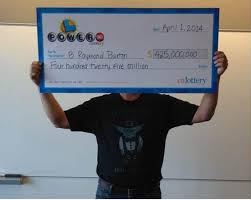 B. Raymond Buxton, a Northern California retiree, the sole winner of February’s 19 th draw of $425 million Powerball jackpot came forward to claim his prize on 1st April in California Lottery office.
The winning numbers in Wednesday’s drawing were: 1, 17, 35, 49, 54 and Powerball No. 34. Because of a last-minute rush of players, the $400 million jackpot rose to $425 million by game time, lottery officials said.
California Lottery officials said B. Raymond Buxton, a Northern California retiree, claimed the prize at the California Lottery headquarters in Sacramento. Buxton was wearing a shirt that featured a picture of Yoda and read, “Luck of the Jedi I have,” according to lottery officials.
This Powerball jackpot winning ticket was sold at Dixon Landing Chevron, 1551 California Circle, Milpitas, CA 95035. This store will receive the $1 million prize as commission.
The one winning ticket for the Feb. 19 drawing was sold at a convenience store in the San Francisco Bay Area city of Milpitas. 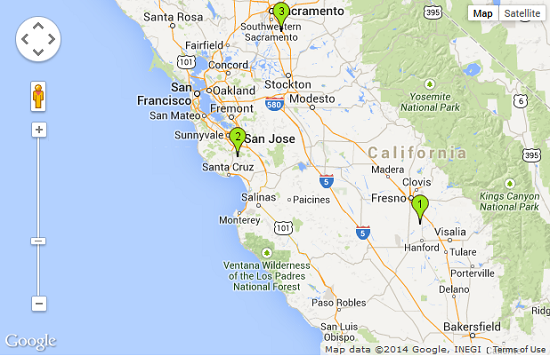 The nation’s biggest lottery prize was a $656 million dollar Mega Millions jackpot in 2012. The biggest Powerball jackpot was a $590.5 million last May. The $425 million jackpot is one of the largest lottery jackpots in U.S. history, though far from the record.
Lottery officials said Buxton chose to take a lump sum payment of $242.2 million before taxes.
Buxton told the lottery he plans to set up a charitable foundation focused on pediatric health, child hunger and education.